Ecitation software 2.0 - The evolution of tablets 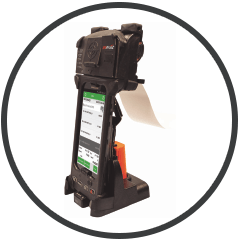 Rock, paper, tablet: A brief history in the evolution of tablets

The evolution of tablets owes itself to advancements in pen computing, touch and multi-touch computing, combined with optical character recognition. These innovations have created a synergy in enforcement technology never before seen. eCitations and ANPR (automatic number plate recognition) are the number one force-multipliers on the market sought after by parking enforcement and traffic enforcement units across North America and the globe for its ease-of-use, efficiency and dramatic impact on public safety, not to mention the personal safety of the officer. The most recent generation of tablets offer an unparalleled user experience on the latest Android and iOS platforms further enhancing these enforcement technologies.With the entrance of tablet computing the landscape yet again, has changed. The tablet has made a long journey, once conceived as an educational tool for children, later a tool almost exclusively for the health and industrial markets to the wildly popular consumer device rapidly overtaking the Desktop and Laptop market.  The tablet has taken on just about any form factor imaginable, resulting in several incarnations from pen-based keyboardless slate tablet to dual touch notebook convertible, personal digital assistant, ultra mobile computer, to precise multi- touch/gesture based media tablets. Having come full circle, the consumer grade tablet is now making its entrance into traditionally commercial markets. For decades Microsoft and earlier tablet pioneers would envision the tablet in a prominent role that had never quite materialized until Apple got it right in 2007.

Compared to the speedy, time-saving enhancements of eCitation software,  that old, messy,  environmentally unfriendly paper ticket looks like a dinosaur-aged slate of bedrock. The eCitation has come a long way and the tablet’s form factor is arguably the best suited medium for continued advancements in enforcement technology. A time line of the tablets ‘stone-aged’ past reveals a surprisingly long history. In 1888, the first patent for an electronic tablet used for handwriting was for the telautograph. New patents emerged at the turn of the century and again in the 50s and 60s possessing visionary appeal such as the Dynabook. Momentum gained in the 80s with the release of the first commercially available portable tablet, the Samsung manufactured GrIdPad which later served as the model for the famously successful PalmPilot approximating the current incarnation of the  tablet as we know it today.

Concerned that the tablet posed significant competition to windows desktop platform, Microsoft releases a Windows for Pen Computing platform. A number of companies begin producing tablets. IBM introduces the 1st incarnation of the ThinkPad,  750P & 360P tablet, both of which were slates, and Samsung introduces the PenMaster.

The term personal digital assistant (PDA) was first coined to refer to the Apple Newton. Going forward this term became the standard until only recently, slowly being overtaken by the term ‘smartphone’, a catch-all term further securing its status as a powerful, all-in-one smart device from phone to digital wallet to media hub and this same smart technology. Among this list of smart devices, it can now be enjoyed in tablet form on 7″ and 10″ tablets frequently referred to as ‘media tablets’. Tablets and smart phones owe their hybrid computing and wireless telecom technology to tech pioneers Nokia and Palm both releasing game changing PDAs later known as smart phones in 1996.

The end of the pen—The bubble bursts after 1994

After gaining attention between 1992 and 1994, manufacturers scrambled to produce Pen computing tablets. After 1994 this brief consumer foray went bust; however, the tablet market continues to grow in the industrial sector. Companies such as Intermec and Symbol Technologies continue to make pen slates.

Microsoft’s patented Tablet PC jump-starts a decade-long of lackluster consumer tablets; however, it was a successful platform for rugged slate and notebook convertibles in the industrial market. In 2003 MobileDemand introduces the first xTablet Rugged Tablet PC kick- starting a successful line of rugged offerings by well known manufacturers such as General Dynamics-Itronix, Getac, Datalux, Motorola and Panasonic. In 2003, Fingerworks Technologies invents advanced gesturing implementations later to be adapted and purchased by Apple, meanwhile Microsoft steadfastly, focuses on portable computing with the advent of the Ultra Mobile PC.

By 2007, touch computing technology has changed the market yet again with the launch of the iPhone and iPod Touch. Microsoft and Apple took very different approaches to the tablet. While, Microsoft took the approach of scaling down from a PC to create a device-like experience, Apple did virtually the opposite. But, it would take Apple three years before adapting advanced touch & gesture to a tablet scaling up from the iPhone/iPod Touch to a larger more capable device for computing. In 2010, Apple launches the game changing iPad permanently halting the production of the Tablet PC. The elegant yet sturdy-looking iPad made dual touch and multi-touch slates and notebook convertibles appear crude and antiquated forcing all players in the market to catch up. The tablet wars begin.

The rise of the tablet: Not just for consumers anymore

IDC predicted a market growth for tablets from 26 to 64 million units in 2013. Public perceptions are shifting and tablets are emerging from a lowly position of misfit gadgetry of times passed. Previously considered more of a gimmick or novelty item, at best to compliment a laptop or desktop, the tablet is progressively coming into its own as a standalone primary computing device. What’s more, this second coming is moving beyond the the realm of the consumer market as more tablets are adopted for professional uses. In government markets more and more agencies are adopting tablets to replace MDTs  for a number of reasons not the least of which is the tremendous price point advantage that consumer products hold over industrial counterparts.

The rise of the consumer tablet is even giving the ruggedized tablet a run for its money. Traditional consumers of ruggedized computers such as police and parking enforcement agencies are now looking to lighter, more affordable alternatives to assist in daily activities frequently involving eCitation issuance and ANPR(automated number plate recognition) parking or traffic enforcement. This trend suggests that not only is the commoditized desktop PC on the decline but laptops, traditionally found in enforcement vehicles, are too. Even Microsoft, whose had a long history of tablet failures is back with the Surface providing the option to have a ‘full Windows experience’ in the form of Windows 8, touting a tablet friendly GUI, to tap into the raging tablet market. This has also had the effect of turning Microsoft’s OEM’s into competitors, ruffling more than a few feathers. With all of the broom-ha-ha surrounding tablets computing, how does one go about choosing the best tablet for a professional operation?

Going the way of the Tablet? A few things to look out for when evaluating the right one for your parking enforcement operation…

There are a slough of tablets today, many of which have not come close to touching the well-rounded iPad. However, this is slowly changing as more quality tablets enter the market. While consumer smartphones and tablets in 7″ and 10″ configurations make inroads into traditionally industrial sectors, there are still some drawbacks, which you can see in our comparison of smart devices below. In our next article we will look at how far industrial tablets have come along on its journey to catch up to the consumer tablet. 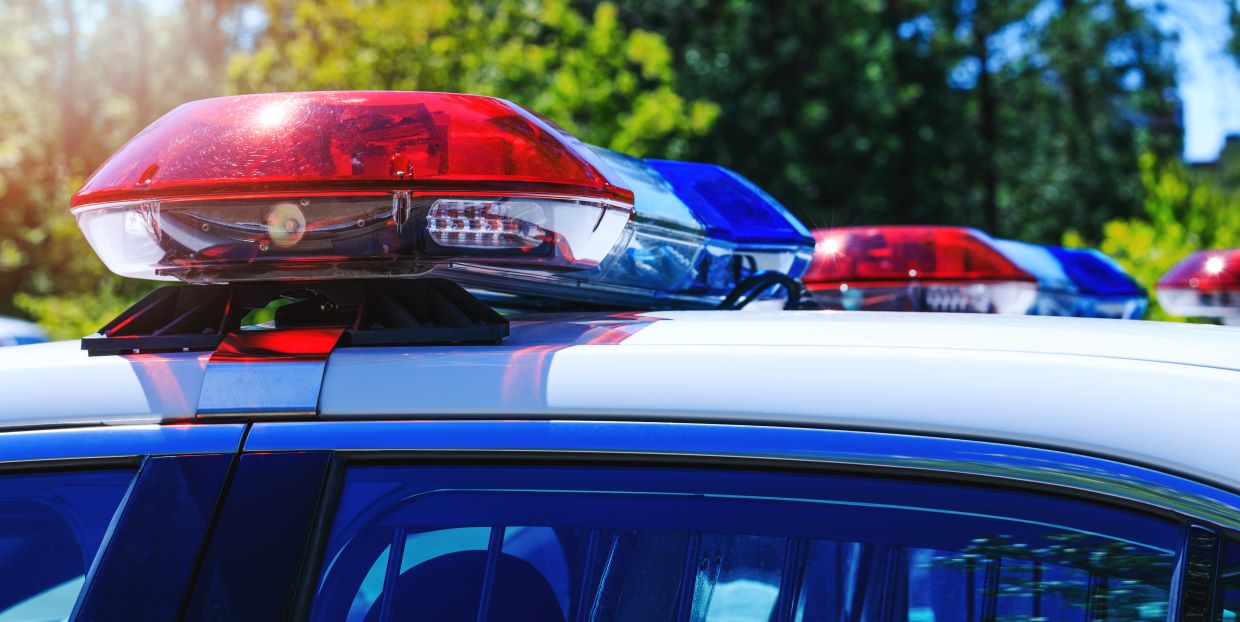